Michael J. Pellowski majored in Kinesiology and minored in Philosophy at Rutgers College, maintaining a B average while playing two sports (football and baseball). He earned seven letters (two as a freshman) at Rutgers and started all but one game of his college football career.

In 1969, Pellowski set a school record by making four Quarterback sacks in one game against Lafayette College and followed it up with three Quarterback sacks in a game against Lehigh University in 1970. In all, he had 18 career QB sacks with nine sacks coming in 1969. Pellowski won Associated Press Division I All East Honorable Mention honors in 1970.

In Baseball, Pellowski posted a career batting average of .312 hitting .375 in 1969 and .250 in 1970 in limited roles. In 1969, he had seven pinch hits in a row (including two in the preseason). At the end of his college graduation in 1971, he had pro football trials in the CFL (Montreal) and NFL (New England). He was the first Rutgers player to try out with the New England Patriots.

Pellowski played for the Hartford Knights in the Semi-Pro ACFL starting at middle linebacker in the league championship game against the Norfolk Neptunes in 1971. He also played two years for the semi-pro New Jersey Oaks serving as the team’s defensive captain and signal caller. Pellowski later coached football at New Brunswick High School in New Jersey. 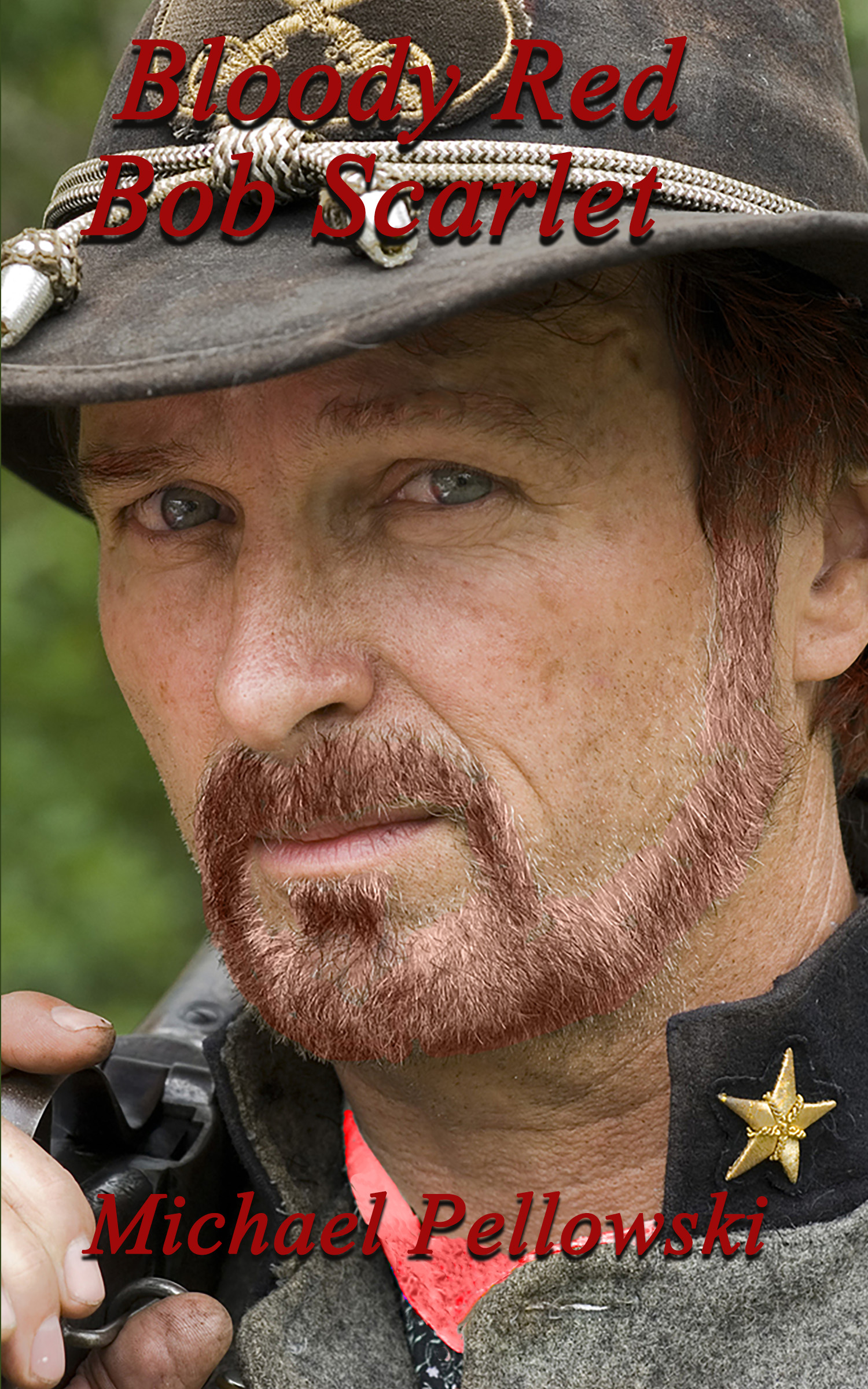 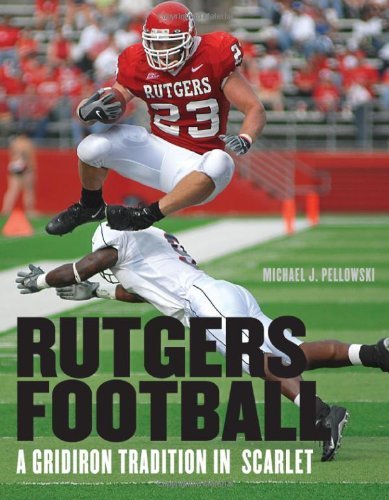